The Ares 2.0 Association produced and realized a video entitled “How to organize Anti-Racist World Cup.” The video, which is part of the EYESS toolkit, was co-funded by the European Union’s Erasmus+ Sport program.

The EYESS (European Youth Engaging in Solidarity and Sport) project aims to encourage social inclusion, counter discrimination and intolerance through sport by transferring the good practice of the Anti-Racist World Cup into a new partnership between civil society and academia in Greece, Hungary, Austria, Italy and Denmark.

The Antiracist World Cup is a sports event established in 1997 at the initiative of UISP, consisting of various sports and cultural activities aimed at spreading anti-discriminatory attitudes through sports.

The video features interviews with Carlo Balestri, UISP Antiracist World Cup manager, and Daniela Contu, UISP international policy manager, who provide information and advice on how to organize such an event. 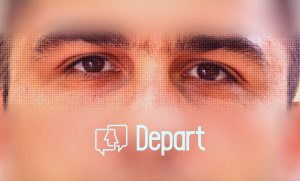 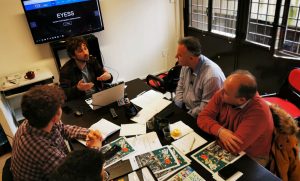 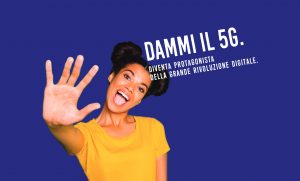 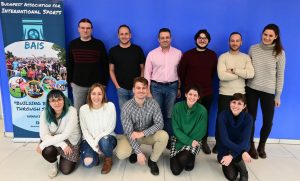 Budapest: organization of the pilot events of the EYESS project